BY TYLER DURDEN
Authored by MN Gordon via EconomicPrism.com,

The remark was recently made by Steve Mermell.  The man retired last year as city manager of Pasadena, California.  He knows a thing or two about how borrowing to enhance pension fund returns can result in spectacular losses.
Investors Have Given Up on a V-Shaped Recovery, BNY's Young Cautions

The Wall Street Journal article did not clarify whether red was a winning turn of the roulette wheel or not.  Within the article’s context it didn’t really matter.
The main point was that public pension funds are grossly underfunded.  Consequently, more and more pension funds are borrowing money to play the markets.  The goal is to boost returns to cover their massive funding gaps.
If you recall, public-sector retirement plans offer defined benefits, where retiree pension checks are calculated based on salaries and years of service.  Private employers, on the other hand, generally offer defined-contribution plans (like 401Ks), where payouts are based on market returns.
If you live long enough, and are a recipient of a public pension fund you will get out far more than you put in.  If you work in the private sector, there’s a good chance you will outlive your retirement savings.
Certainly, pension funds can attempt to fill their funding gaps by requesting increases in yearly contributions from governments and workers.  But the public-employee unions go full ape when such measures are proposed.  So the remaining option is to take on greater risk.  What could go wrong?
The late Robert Citron could tell you.  As he discovered the hard way, even the most calculated bets will eventually go against you.


Nearly 20-years ago, while providing consulting services to a county sanitation district, we crossed paths with a grumpy fellow who had only a secondary interest in providing industrious work.  His primary interest was deliberating on his upcoming retirement; he could bend your ear off.
Between sips of coffee and bites of a glazed donut one Friday morning, he told us of an important milestone that would be reached within six months.  This would be achieved by the coalescing of two critical marks: (1) his 55th birthday, and (2) exactly 36 years of doing time at the district.
As he explained it, after 55 years of age the retirement formula went from 2 to 2.5.  So after collecting a paycheck every two weeks for the past 36 years, something special was about to happen.
He could take a factor of 2.5 and times it by 36 to equal 90.  Specifically, he would now receive 90 percent of his final year’s pay for the rest of his life.  He set his retirement date accordingly.
Mr. Grumpy was an entitled member of the roughly $469 billion California Public Employees’ Retirement System (CalPERS).  The nation’s largest public pension fund.  It’s so large it takes 2,843 full time equivalent positions to administer it.
At last count, there were over 2 million members in the CalPERS retirement system.  Some of these people may have done good work prior to retirement.  Others were likely career loafers.  All, without question, did their time with purpose and intent and eyes squarely on the prize.
Are they feeling lucky?

Starting this month, CalPERS will add leverage for the first time in its 90-year history.  Perhaps it will all work out just fine.  Regardless, the fund’s managers have their work cut out for them.

Officially, CalPERS has roughly two-thirds of the money it needs to pay benefits that state and local governments have promised their workers.  But this is based on an assumption of future investment returns averaging 7 percent a year.  Historically, CalPERS’ returns have fallen well short of this assumption.
Over the last 20 years, the average annual return has been 5.5 percent.  Hence, the unofficial gap between what CalPERS has and the promises it owes is much larger than advertised.
For instance, if CalPERS investment returns assumption was lowered to its historical average, unfunded liability would rise from $160 billion to over $200 billion.  For this reason, the mega pension fund will now attempt to lever its returns.
In the case of Pasadena and Steve Mermell’s experience, funding the local pension plan it once offered to its police and firefighters has been a decades long struggle.  In 1999, in an effort to keep pace with its inflation-adjusted benefits, Pasadena borrowed $102 million through municipal bonds.  The borrowed money went towards its pension obligations.
The idea was simple enough.  The pension fund could immediately begin earning on a larger amount of money, while the bonds would be paid back gradually.

But then the stock market crashed during the dot com bust in 2001-03.  Yet the city still had to make bond payments at interest rates north of 6 percent.
Pasadena then went back to the ATM in 2004 with another pension-obligation bond.  Several years later, in 2007-09, the stock market crashed again.  Still, the city’s pension legacy costs remain.  As noted by the Wall Street Journal:

“The local police and fire pension plan has been closed for nearly 50 years.  Pension recipients have dwindled to fewer than 180.  But the city still owes about $135 million in bond debt on the plan.  Payments on it are expected to be about $6 million in 2022.”

What a complete cluster.
Following Pasadena’s closure of its local pension plan, public pensions are managed by CalPERS.  To add insult, the city’s annual contributions to CalPERS have doubled since 2015, to about $70 million last year.  That’s more than the city spends on transportation.
What to make of it…

Without question, gambling with public money is a foolish thing to do.  Nonetheless, many pension funds – like CalPERS – are now using leverage to juice returns.
According to a Municipal Market Analytics analysis of Bloomberg data, more than 100 city, county, state, and other governments borrowed for their pension funds last year.  This is twice the highest number that did so in any prior year.
Standing behind these pension funds are state and local taxpayers – that’s you, acting as the ATM.  Moreover, when the investment returns of public pension funds fall short, governments are primarily responsible for filling the void.  This means cutting other spending and services or increasing taxes.
Covering pension fund obligations is a massive drag on state and local government finances.  The fact is, there’s a legion of public workers out there who’ve been promised a retirement that’s no longer affordable.
These grand promises must be broken.
You can witness the effects when traversing through just about every city in America that has been in existence for more than 60 years.  By repeatedly reallocating spending from much needed services, the present and future conditions of cities and municipalities are being transformed to unlivable hellholes.
Your neighbor, who retired from the city over 25 years ago, may frequently lament the shoddy conditions of the streets and sidewalks.  He may bemoan the lack of resources to address burgeoning homeless encampments and the mobs of mentally ill zombies flailing about on the tired asphalt. 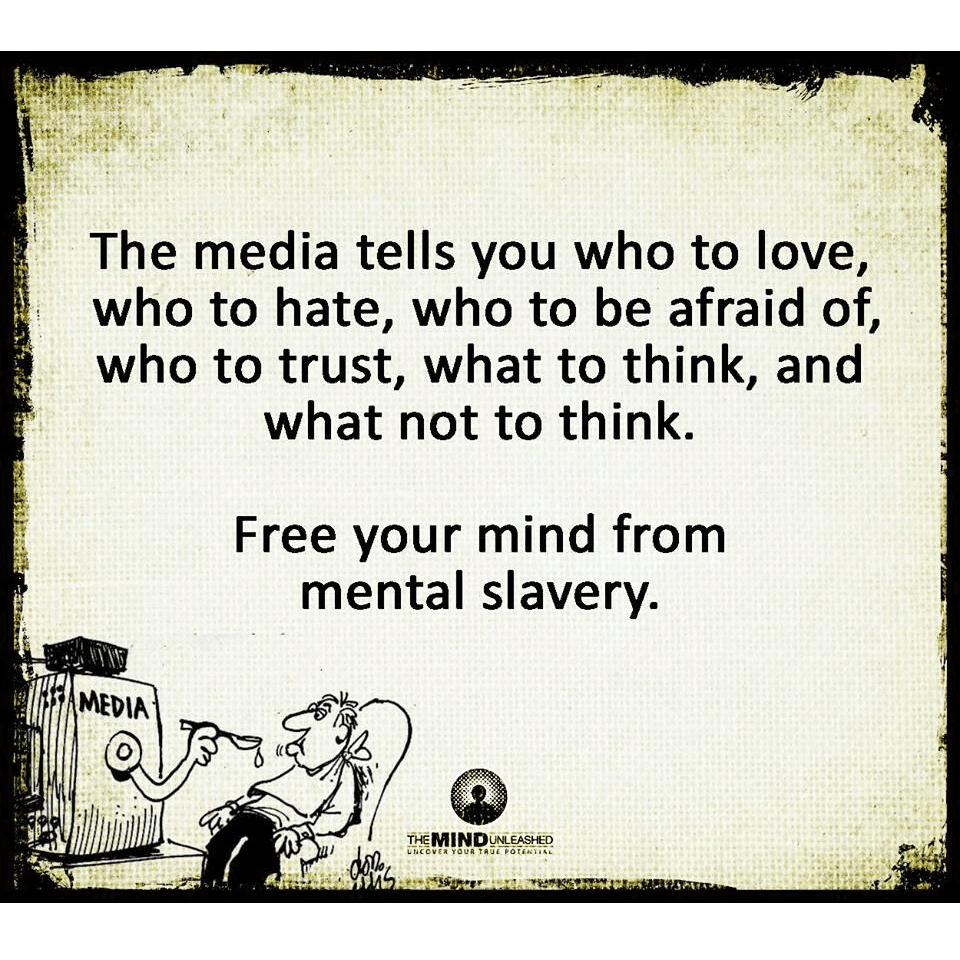