13 Ways Trump Has Rolled Back Government Regulations in His First 100 Days MISS HIM YET?

Rachel del Guidice / @LRacheldG / April 23, 2017
Working with Republican lawmakers through the Congressional Review Act, President Donald Trump has signed more regulatory rollbacks than any other president. (Photo: Polaris/Newscom)
As President Donald Trump reaches his 100th day in the White House on April 29, he will have worked with Congress to rescind more regulations using the Congressional Review Act than any other president.
“We’re excited about what we’re doing so far. We’ve done more than that’s ever been done in the history of Congress with the CRA,” Rep. Doug Collins, R-Ga., told The Daily Signal in an interview, referring to the law called the Congressional Review Act.
The Congressional Review Act, the tool Trump and lawmakers are using to undo these regulations, allows Congress to repeal executive branch regulations in a certain window of time.
“Under the Congressional Review Act, Congress is given 60 legislative days to disapprove a rule and receive the president’s signature, after which the rule goes into effect,” Paul Larkin, a senior legal research fellow at The Heritage Foundation, wrote in a February report. The 60 days begins after Congress is notified that a rule has been finalized.
Once the House and Senate pass a joint resolution disapproving of a particular regulation, the president signs the measure.
Passed in 1996 in concert with the Small Business Regulatory Enforcement Fairness Act and then-Speaker Newt Gingrich’s Contract with America reform agenda, the Congressional Review Act is what the Congressional Research Service calls “an oversight tool that Congress may use to overturn a rule issued by a federal agency.”
The law also prevents agencies from creating similar rules with similar language.
Until this year, the law had been used successfully only once—in 2001, when Congress and President George W. Bush rescinded a regulation regarding workplace injuries promulgated by the Occupational Safety and Health Administration during the Clinton administration.
Here’s a look at 13 regulatory rollbacks Congress has passed and Trump has signed:
1. Regulations governing the coal mining industry (H.J. Res 41).
Mandated by President Barack Obama and finalized in  2016, these regulations “threatened to put domestic extraction companies and their employees at an unfair disadvantage,” White House press secretary Sean Spicer said.
The resolution, signed by Trump in February, repealed the rule and “could save American businesses as much as $600 million annually,” Spicer said.

2. Regulations defining streams in the coal industry (H.J. Res 38).
“Complying with the regulation would have put an unsustainable financial burden on small mines,” Spicer said.
The so-called Stream Protection Rule included “vague definitions of what classifies as a stream,” Nick Loris, a fellow in energy and environmental policy at The Heritage Foundation, told The Daily Signal in an email, and undoing it does away with ambiguities:

For many regulations promulgated by the Obama administration, they fundamentally disregarded the nature of the federal-state relationship when it comes to energy production and environmental protection.
The Stream Protection Rule … removed flexibility from mining steps and simply ignored that states have regulations in place to protect water quality. State and local environmental agencies’ specific knowledge of their region enables them to tailor regulations to promote economic activity while protecting the habitat and environment.

3. Regulations restricting firearms for disabled citizens (H.J. Res 40).
This rule, finalized during Obama’s last weeks in office, sought to “prevent some Americans with disabilities from purchasing or possessing firearms based on their decision to seek Social Security benefits,” Spicer said.
The repeal protects the Second Amendment rights of the disabled, Senate Judiciary Chairman Sen. Chuck Grassley, R-Iowa, said.
“Those rights will no longer be able to be revoked without a hearing and without due process. It will take more than the personal opinion of a bureaucrat,” Grassley said on the Senate floor.
But Rep. Mike Thompson, D-Calif.,  said the regulation didn’t cover “just people having a bad day,” adding:

These are not people simply suffering from depression or anxiety. These are people with a severe mental illness who can’t hold any kind of job or make any decisions about their affairs. So the law says very clearly they shouldn’t have a firearm.

There are costs associated with [creating retirement accounts for employees] and there’s the legal liability with it. So they’re probably going to shift their employees into these plans that have no protections; they can’t make contribution into them … it’s like the Obamacare for savings.

Repealing the Obama-era rule safeguards the retirement funds of individuals who work in the private sector, Rep. Francis Mooney, R-Fla., said.
“This last-minute regulatory loophole created by the previous administration would have led to harmful consequences for both workers and employers,” Rooney said in a formal statement. “Hardworking Americans could have been forced into government-run plans with fewer protections and less control over their hard-earned savings.”
Sarah Sleem contributed to this report.
It has been corrected to reflect that Trump and Congress have used the Congressional Review Act to roll back regulations more than 11 times, and to clarify which regulations are eligible to be undone using the law. It also has been updated to include two additional joint resolutions of disapproval signed by Trump to undo regulations. 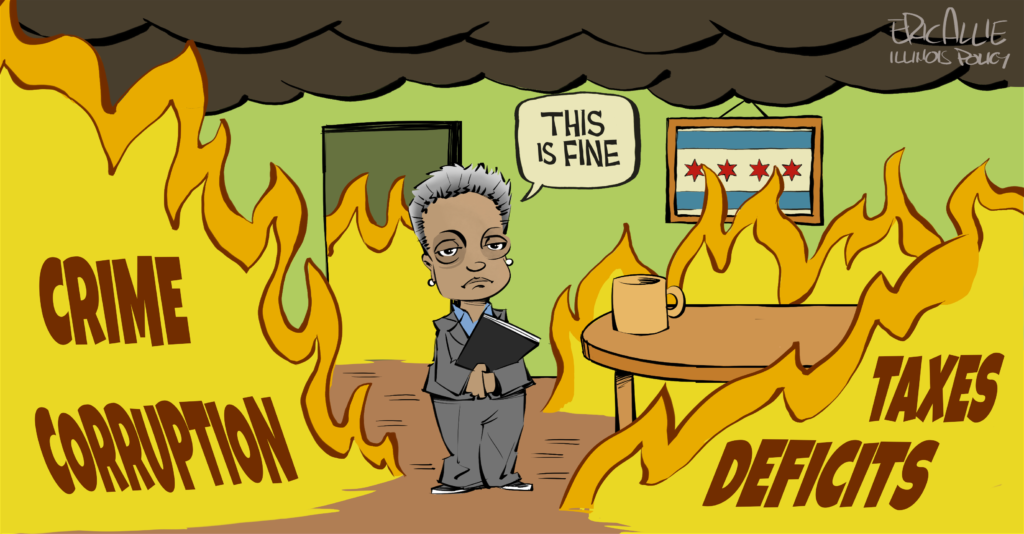